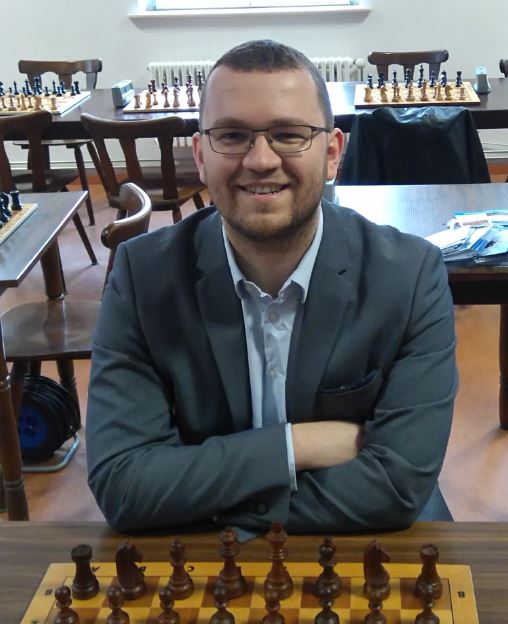 Please present yourself to our members and visitors to the website.
Wojciech Moranda (1988), Grandmaster since 2009, current FIDE rating 2618. Poland’s Top 4 player (October 2020) and FIDE Top 100 in Rapid (2018). Professional chess coach, running my own chess school ‘Grandmaster Academy’ seated in Wroclaw (Poland), while training students worldwide, from California to Sydney. My most notable coaching experiences include i.a. working with the National Youth Chess Academy of the Polish Chess Federation (since 2012) and the Polish National Female Chess Team (2013). In my work as a trainer, I put special emphasis on improving my students’ thought-process and flawless opening preparation.
How would you describe your style of play? Preferred openings and positions?
I consider myself to be an active strategic player with a dynamic twist. In other words, I typically try to grind down my opponents positionally, but do not mind if the position becomes quite tactical as a result. As for openings, with White I predominantly employ 1. d4 openings, and as Black my preference goes to various Sicilian and Nimzo lines.
What are your greatest achievements in chess?
With many great performances in past tournaments and medals of national competitions, I think that the biggest achievements are still ahead of me.
You recently played in the Polish Team Championships and had the best score on board 1 which is impressive considering the competition. Any games you were particularly satisfied with?
This was in fact a successful tournament for me, despite my team underperforming at the end of the day. The captain's role is always first and foremost to provide solidity, and with a +3 score (no loss against opponents of an average rating of 2600) this has been achieved. One memorable game of mine from the tournament certainly is the opposite-colored bishop endgame against Niclas Huschenbeth where I managed to finish off the opponent in a study like fashion (see the position below).
Last weekend you were outstanding in SCTB (Swedish Chess Team Battle), taking 51 points, 9 more than the runner-up. You have beaten Caruana and Grischuk in the Pro Chess League. What advice can you give in regard to becoming a better blitz player?
Practice makes perfect, so playing at least a few blitz games per day cannot hurt. At the same time, if you want to excel at blitz particularly, you might want to train calculation very much, develop your intuition until you reach a level when you simply feel what needs to be played the moment you see a given position for the first time. A well-established opening repertoire will also be of value as this allows you to spare additional time early on.
The covid-19 pandemic has caused a major transformation in chess, including a boom of online chess; what have the consequences and possibilities been for you as a professional chess player and coach?
The COVID epidemic is naturally an event on an unprecedented global scale. At the same time, personally, as long as my loved ones remain healthy, it barely affected me. My work as a coach has always been done from home, with the only limitations pertaining to the organization of tournaments. Still, in Poland chess life has been left unscathed, with many being held during the holiday season and not a single infection taking place as a result to my knowledge.
In a couple of weeks, you will be releasing a book Universal Chess Training, printed by Thinkers Publishing. Which range of chess players does the book target? What motivated you to write it?
This book is aimed to benefit a very wide chess audience starting from 1600 upwards. The first part, titled ‘What every Russian schoolboy solves’ is aimed at players rated 1600-1900. It also includes the highest number of motifs considered ‘standard’ in modern chess-literature. The second part ‘Enter at your own risk: Puzzles may bite’ is designed for 1900-2200 players. They are, therefore, more complex in nature. The third and last section is titled ‘Grandmasters wept solving these’... and there is a reason for this. My main motivation to write was the desire to share high-quality training material with the chess populace. Simultaneously, in the book I describe some elements of my training methods which helped my students not only to work in a wiser way, but also to be able to understand and eliminate their weaknesses properly. 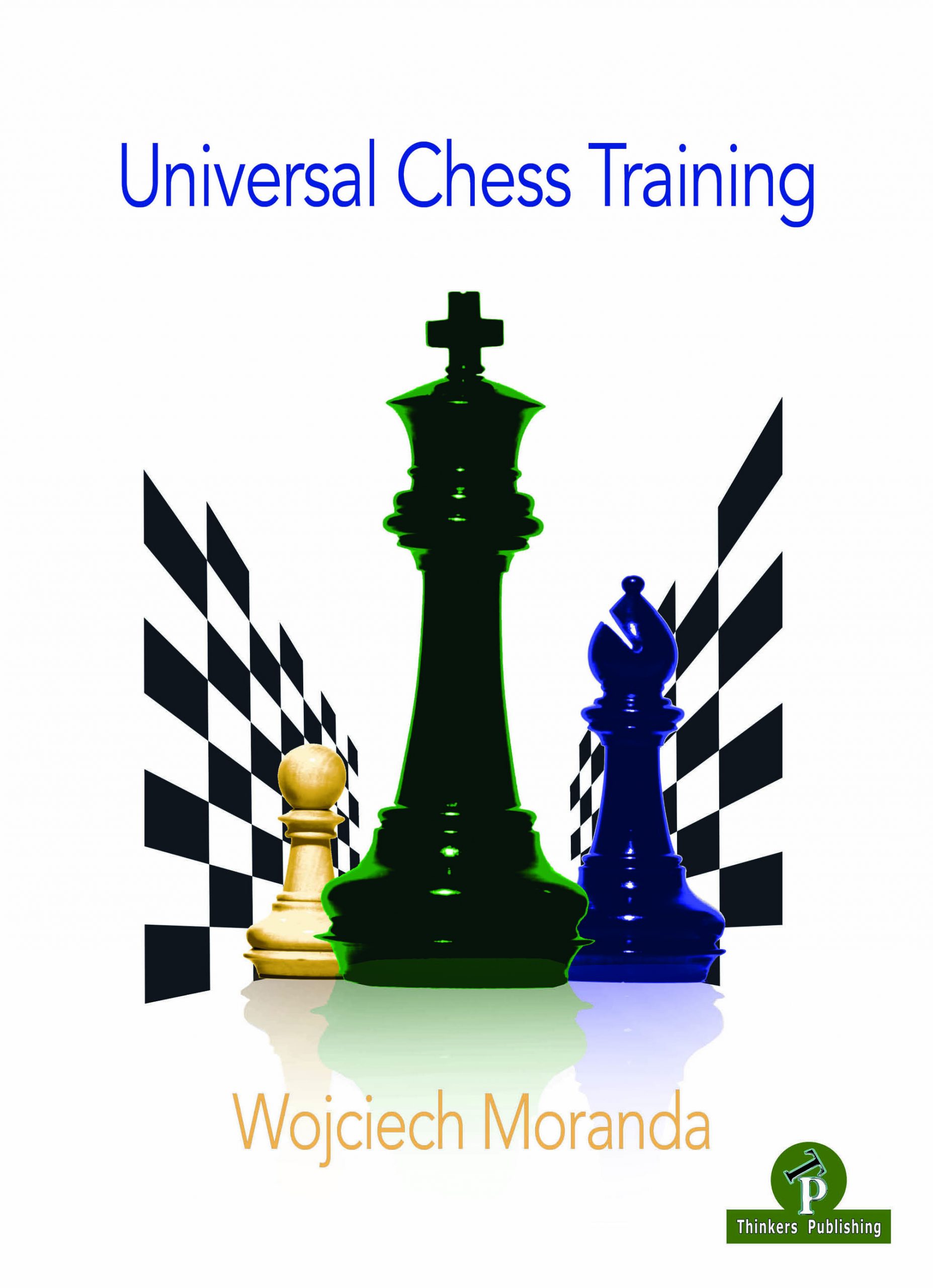 Huschenbeth-Moranda 2020 -- what does black play?